The house lights dimmed, crimson curtains parted, and a Christmas tree appeared as Merlin the Magician and Morgan the Enchantress, along with their carolers, seized the stage. Students danced and sang in unison under the high auditorium ceilings, the floor beneath them buzzing with energy. The audience, speechless and impressed. The show was on. 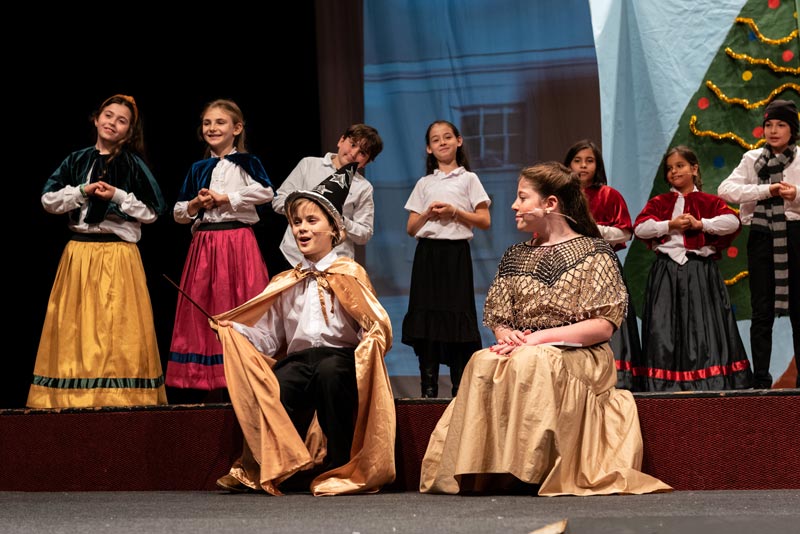 In this poignant tale, main characters Jack and Annie traveled back in time to Victorian England on a mission to help Mr. Charles Dickens write again. During their journey, the characters witnessed the hardships faced by many, and in the process, built a friendship with Mr. Dickens, inspiring him to continue crafting literary classics.

Students received a standing ovation from audience members for an outstanding performance. Viewers were flabbergasted by the young performers' strong musical and acting abilities. 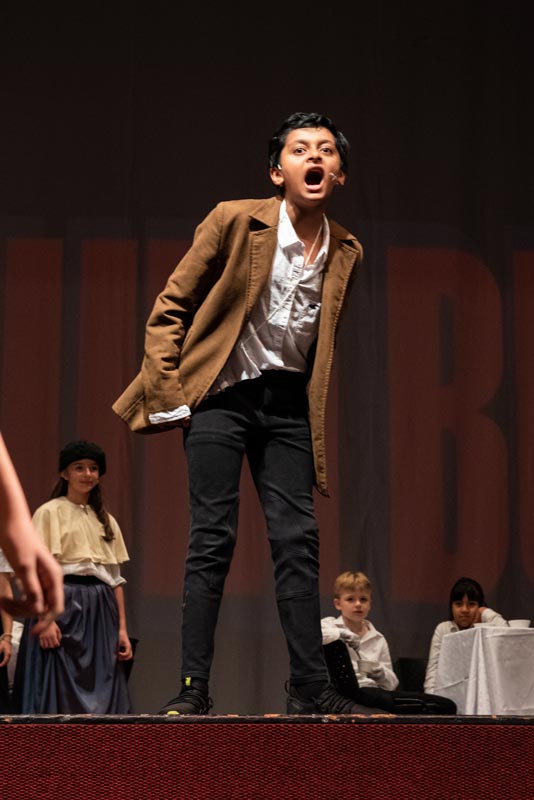 Fifth-grader Elliot B., who played the character Jack, recalled the opening show. "When you first walk on stage you think, 'Oh my, this is really happening and there are a lot of people here.'" But the second he spoke his first line, Elliot's worries instantly disappeared and his words flowed effortlessly. "You feel fine. You don't feel nervous anymore."

Aditya B., also a fifth-grader and performing in his third musical, played the role of Mr. Pinch, one of the play's leading antagonists. While it wasn't very easy being "very mean," he practiced tooth and nail. "It's hard to practice over and over and be told to change things, but I try to think of it as a new opportunity to learn instead of thinking [of the feedback] as an insult," said Aditya. "I try to think of it as a different point of view."

The musical also provided students with a deeper knowledge of history. "We first spent a lot of time explaining the play, helping our kids understand the historical context, and discussing issues such as the socioeconomic inequality," said Rosanne.

Younger students also developed an exceptional sense of teamwork. "They start to see that even if they only have a small role, their small role will become very important at a certain moment," affirmed Middle School Mathematics Teacher and Production Manager Christopher Kelly. "So they start to take on and meet that responsibility. I have students who have already done this for two or three years now, and because they already understand this coming in, they act as role models for others."

High school student leaders have also grown through their involvement, demonstrating great responsibility and independence. "I am so passionate about theater, and it's so motivating to see the kids excited even when they are tired," beamed Rosanne. "It's not easy to keep them calm, but it's been really fun understanding their points of view and working on the creative vision." 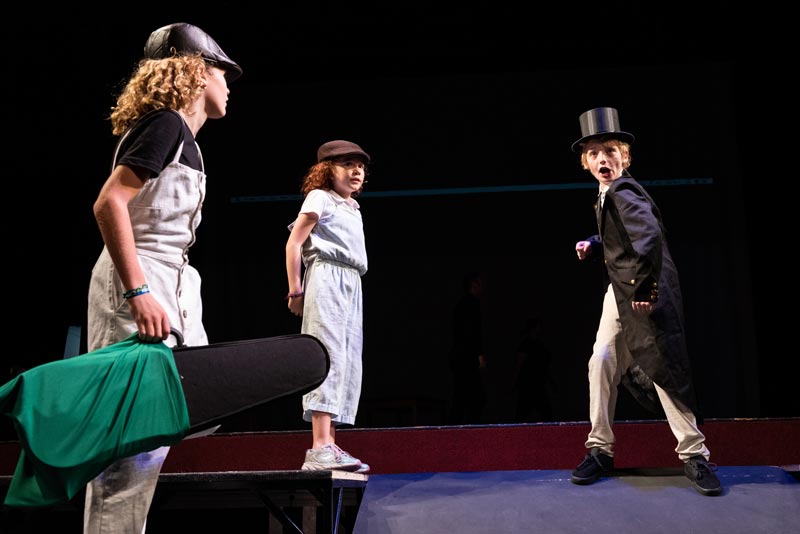 According to Christopher, theater is a place where many different students find their niche. "Some kids love to be the center of attention. Some kids like to escape into the different characters. And some kids love the teamwork and friendships."

Elliot, who has now participated in three musicals, expressed his desire to become an actor in the future. Through his theater experiences at Graded, he has learned to "be loud, be open, and have fun."

"It's a great opportunity for you to show the world who you are!" exclaimed Aditya, his eyes gleaming with excitement. 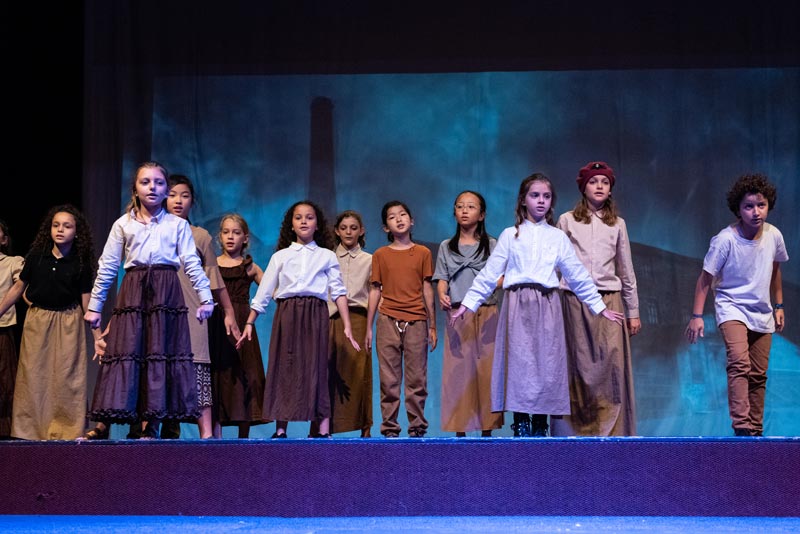